‘A masterclass in physical theatre’..

‘A poignant story that says so much in so few words..’

An original theatre production exploring a friendship across cultures against the back drop of World War 1. Performed in New Zealand Sign Language, English and Serbian.

In 1916 a great multi-national mass of humanity descended on the ancient city of Salonica. Refugees and soldiers created a vast tented city. Hospital ships lay off in the harbour, as a wall of barbed wire was erected. In the lull in the fighting between Christmas 1916 and Easter 1917, two soldiers strike up an unlikely friendship: a Serbian soldier fresh from mountain combat and a Kiwi sapper, survivor of Gallipoli, who has concealed his Deafness to join up, meet. With no shared language they develop a way of communicating through their everyday joys, sorrows and letters home.

With reportage and story-telling in English, Serbian and New Zealand Sign Language, titles in English and scenes in a specially developed form of Visual Vernacular combining natural sign with mime and physical theatre, this new production plays with inclusivity for both Deaf and hearing audiences.

This piece was developed and toured with support from the University of Waikato and the NZSL Fund. 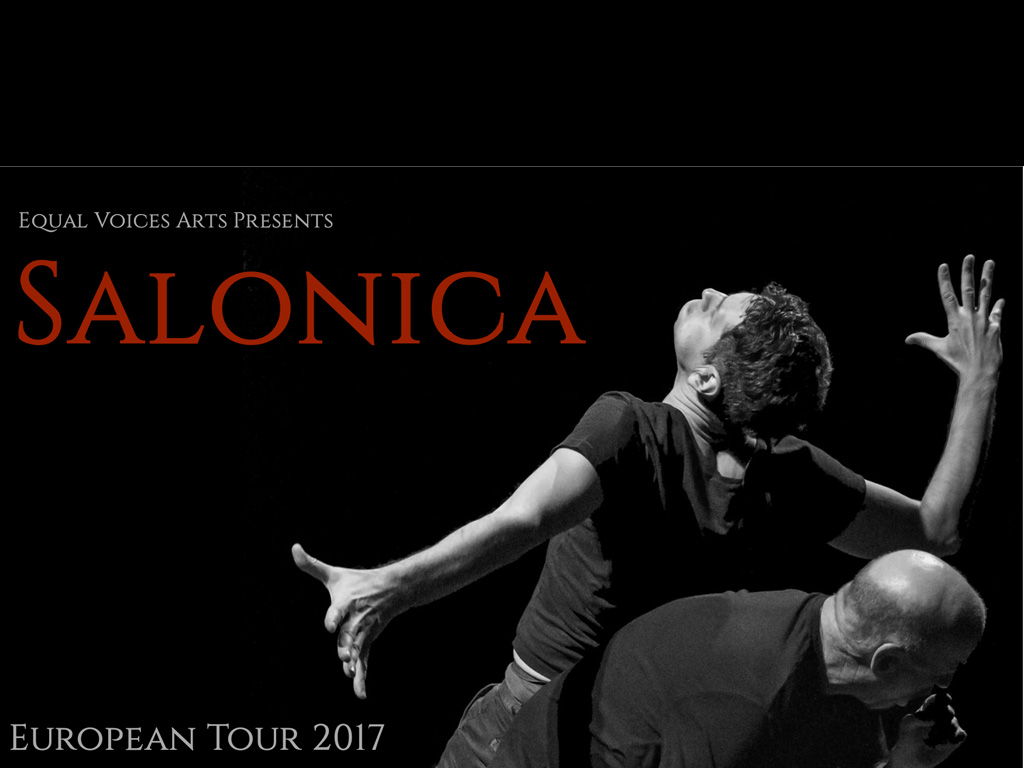