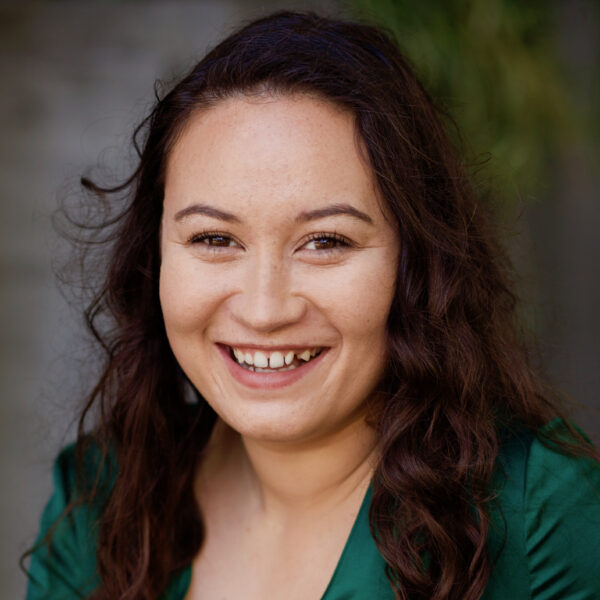 Cian Parker is a performer, devisor, dramaturg and producer. She was the recipient of the 2019 Ngā Manu Pīrere Award as well as the 2020 Most Promising Artist Fringe Award.

Since graduating from the University of Waikato she has been on a stratospheric rise. She founded her own theatre company, Cove Theatre, to make sure she could shine a spotlight on Maori stories that reflected people from her community. Cove Theatre made work that toured Aotearoa New Zealand, including Rotorua Fringe and Kia Mau Festival in Wellington.

Cian also won a prestigious award from Creative New Zealand which funded the development of her first solo piece of writing, which she also performs in, the multi-award winning production ‘Sorry For Your Loss‘, where she teamed up with Laura Haughey as director and dramaturg. This piece is currently touring Aotearoa New Zealand, where is has visited Kirikiriroa (Hamilton), and enjoyed a season at the prestigious Circa Theatre in Pōneke (Wellington). The show has also been commissioned by Auckland Live and Auckland Arts Festival, where it will perform in 2021.

As a producer, she worked with Equal Voices Arts on their North Island leg of their award winning Salonica Tour, and again with Where Our Shadows Meet.

Equal Voices Arts is thrilled to be working with Cian, both as a talented and exciting performer and theatre maker, but also as a meticulous and rigorous producer.