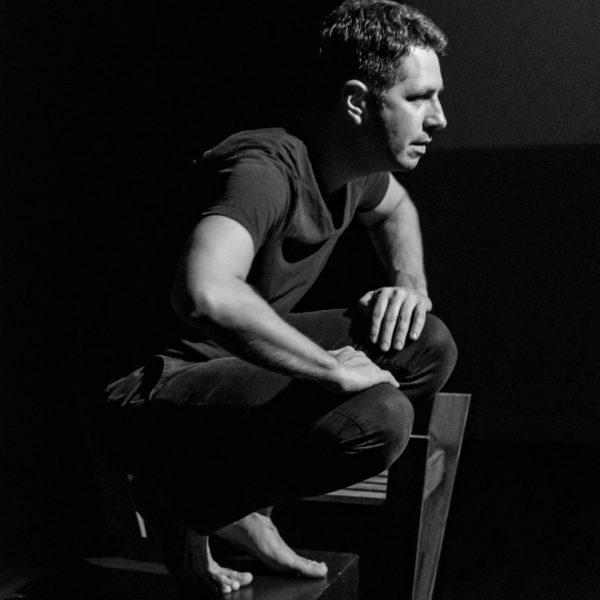 Mihailo has been a full-time member of The National Theatre in Belgrade since 2001. He has MA degrees in acting from both The Faculty of Dramatic Arts in Belgrade, Serbia and University of Waikato, Aotearoa New Zealand. He is currently working towards his PhD at AUT.

Mihailo has worked with Equal Voices Arts since 2015, when he appeared in At The End Of My Hands for the New Zealand tour. He then toured internationally with the company with Salonica, in the UK, Serbia, Montenegro and across Aotearoa New Zealand.

Outside of his work with Equal Voices Arts, Mihailo still performs with the National Theatre of Belgrade, and also is a well respected Teaching Fellow at the University of Waikato in Aotearoa.