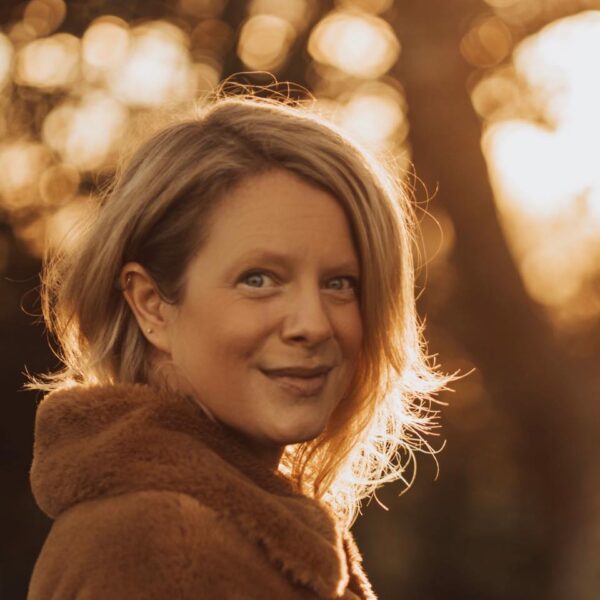 Laura started her theatre career aged 17, touring in the UK and Europe with a Deaf – led dance theatre company, performing on international stages in both British Sign Language and English. She combined her theatre and dance work with a physiotherapy degree and a year of specialised anatomy training to enhance her understanding of the body. Her PhD found the site where the two passions of arts and science were combined in the field of psychophysical performance training.

In her work, Laura loves examining how we communicate through the body, and finding new creative possibilities working across languages and cultures. She is interested in how embracing diversity can impact positively on creative approach. Her research interests are in working across languages and cultures, inclusive theatre practice and neuroscience.

Laura has taught internationally, in conservatoires, drama schools and universities, and is now based in Aotearoa New Zealand convening the Theatre Studies programme at the University of Waikato. Since arriving in Aotearoa New Zealand, Laura has directed and devised three large scale original theatre productions for Equal Voices Arts, working with Deaf and hearing actors. At The End Of My Hands toured across New Zealand in 2016, and Salonica toured internationally to prestigious theatres such as the National Theatre in Belgrade in 2017, then in New Zealand in 2018. Where Our Shadows Meet premiered in 2021 and toured in February 2022, starting with a season at Circa Theatre.

Laura was awarded with the inaugural ‘NZSL in Arts’ award for her work establishing Equal Voices Arts, which was presented at Parliament in Aotearoa New Zealand in May 2018.

Alongside her work with Equal Voices Arts, Laura was also director and dramaturg on the multi-award winning production Sorry For Your Loss, where she teamed up with writer and performer Cian Parker, which has toured prolifically across Aotearoa New Zealand between 2018 – 2021, including a season at Circa Theatre, Wellington, Auckland Arts Festival, Matariki Festival at Auckland Live and at the Meteor in Hamilton. Laura worked alongside Equal Voices Arts’ NZSL Creative Consultant Rachel Turner to produce a sign interpreted version of the piece where the interpreter shares the stage with performer Cian Parker, increasing visual access for Deaf audiences.

Laura also directed and co-created All I See, with Cian Parker and Mihailo Ladevac, which premiered at Kia Mau Festival at Circa Theatre, Wellington in June 2021, and then performed at the Meteor Theatre, Kirikiriroa Hamilton in July 2021.

Laura has recently been awarded a Marie Skłodowska-Curie Fellowship from the European Commission to further her research into psychophysical performer training and mindfulness.